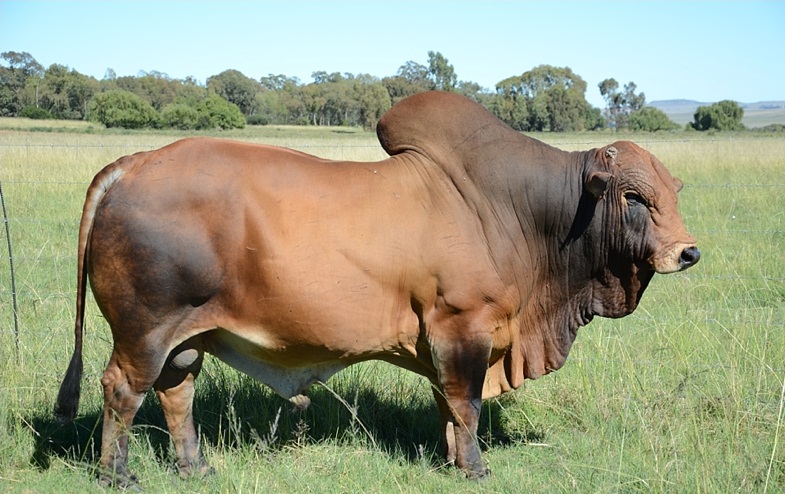 The genetic background of Kenya Boran is predominantly Zebu.
ADC is the custodian of the Boran Stud in Kenya and by so doing ensures continuous availability of Boran breeding animals to the Kenya farmer.

The Boran has been extremely successful as the most efficient converter of roughage to prime beef ADC produces quality free range Boran beef off the natural pasture at ADC Mutara Ranch, ADC Galana Ranch, ADC Nai and ADC Japata.

The Boran has been bred for performing high fertility, hardness and resistance with excellent beef conformation.
Meet the ADC Champion Steers at the Nairobi International Trade Fair as we show case the excellent breed. 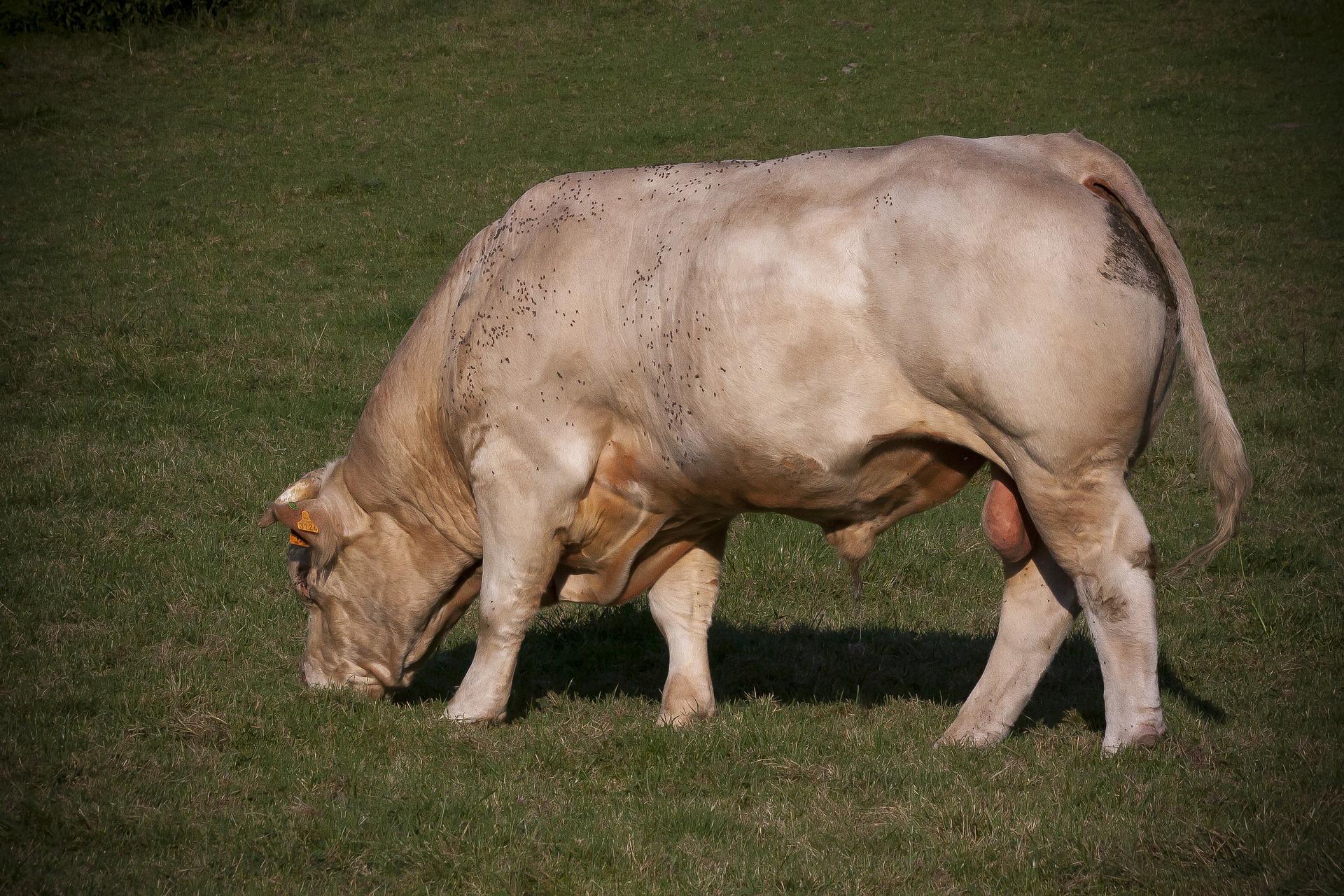 This is an exotic breed with its roots in France.  They are raised for their beef and are known for their composite qualities when crossed with other breed.

The breed is large muscled with bulls weighing up to 1,000 kgs and cows up to 900 kgs. Colour is almost pure white and is used for cross breeding.  However ADC being the Custodian of Livestock Stud has continued to pure breed the Charolais at ADC Suam Orchards where it thrives well. 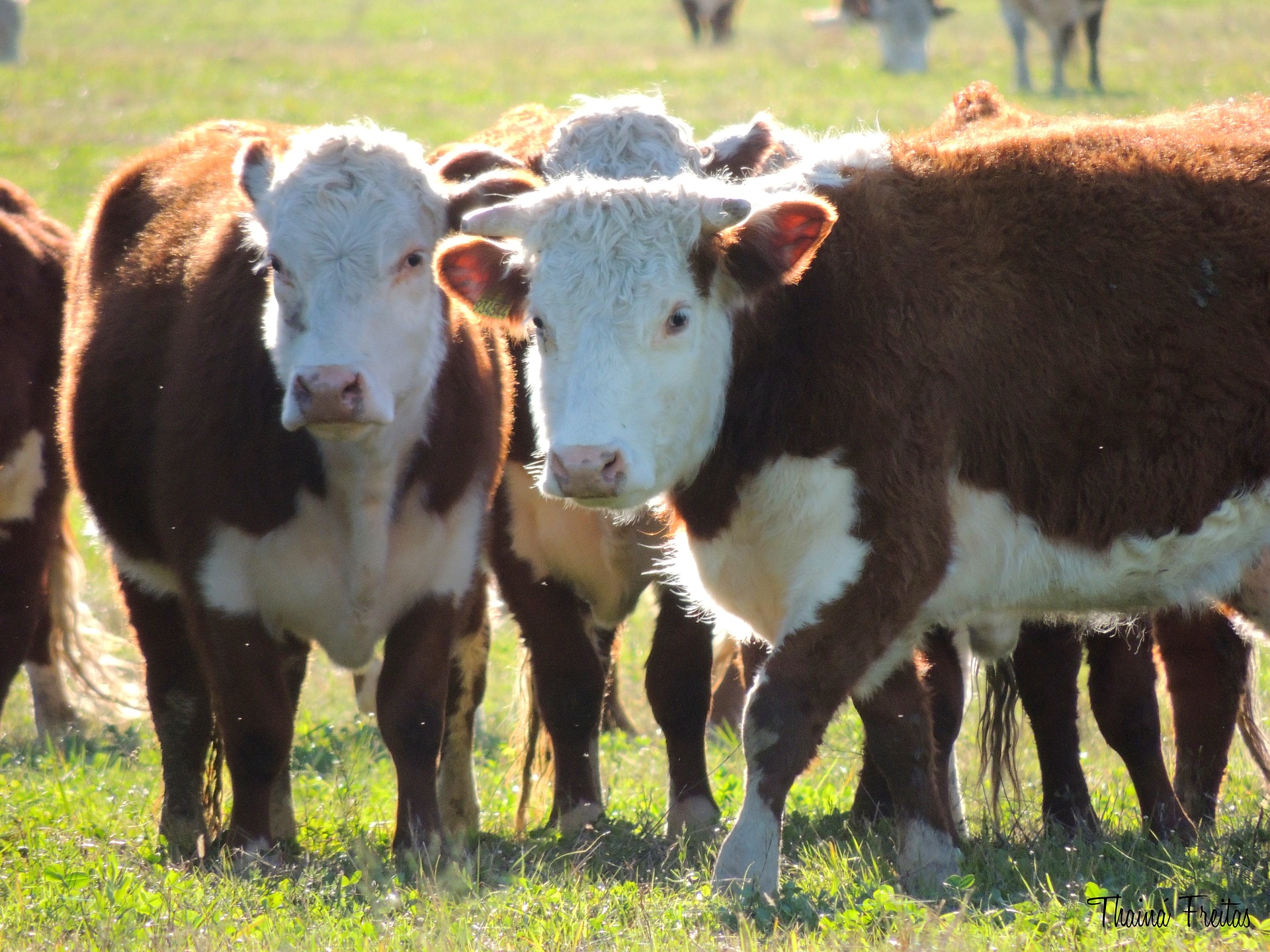 It’s an exotic breed with its roots in England.  The exotic breed has been bred at ADC Suam Orchards as the climate is conducive.

Hereford cattle can gain weight up to 1,000 kgs when mature.

The breed is conservatively bred in Kenya as the predominant breed the Boran advantages surpasses those of this breed.
ADC as the custodian of animal breeds has continued to promote its existence in Kenya and extends breeding material to the Kenya farmer. 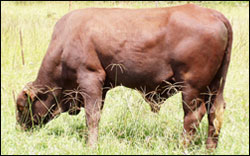 Is a beef breed with its origin in Spain.
The Santa has a distinctive red colour and an exceptionally deep and well muscled body.

It’s believed to have been a Cross of the Brahman breed and short horn Hereford cattle. Her off springs are superior cattle that are well adapted to harsh environment. 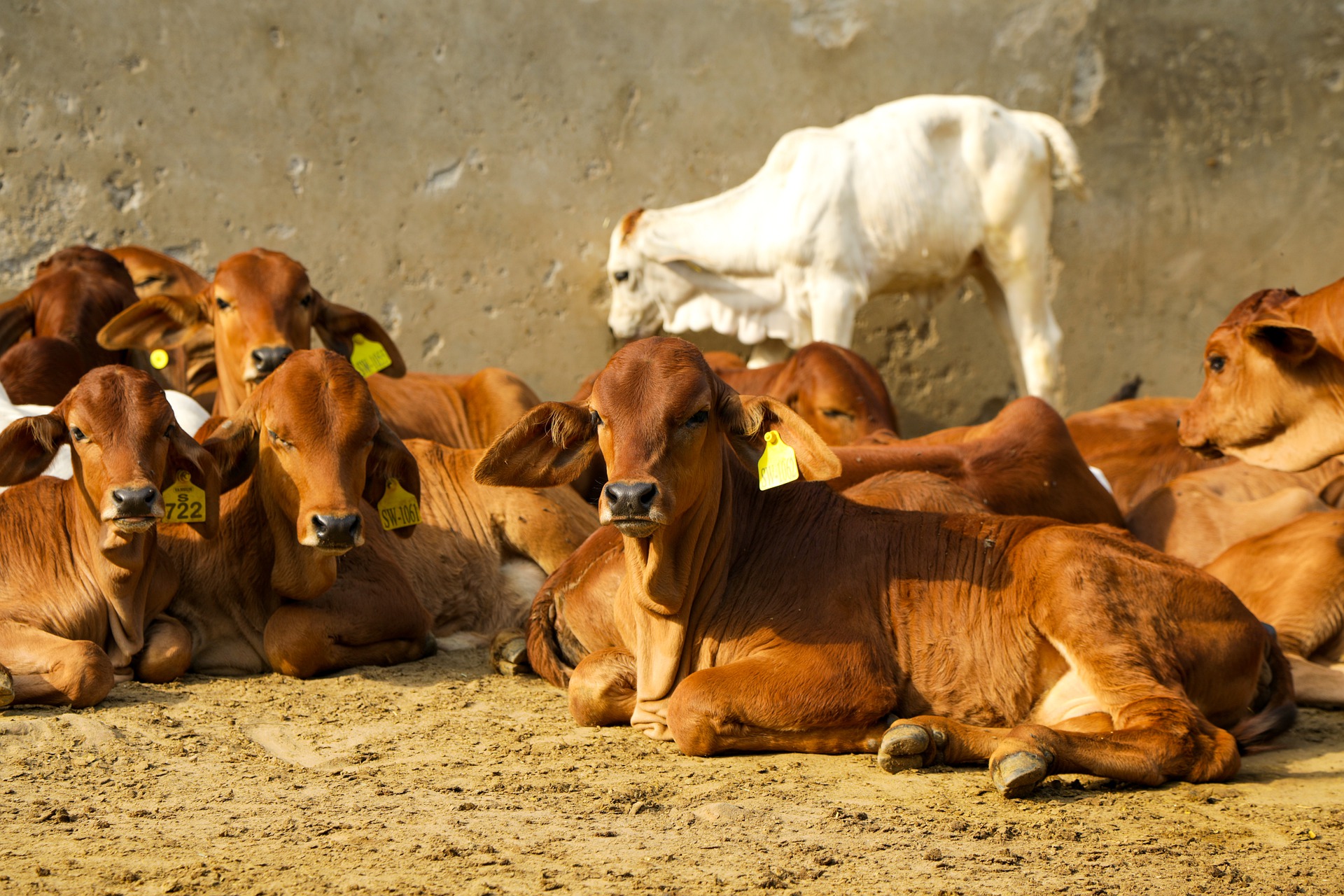 It is a dual purpose breed kept mainly at the Coastal region at ADC Kiswani.  This breed is hardy and can survive well in arid and semi arid areas.
These animals are bred for both milk and beef.

Find the resilient Galla also known as the East African Goat has survived for centruries in East Africa with few problems and have good disease resistance.

They are excellent for meat production.  These are found at our ADC Galana Ranch and ADC Mutara Ranch.

< Prev Next >
Tweets by AdCke